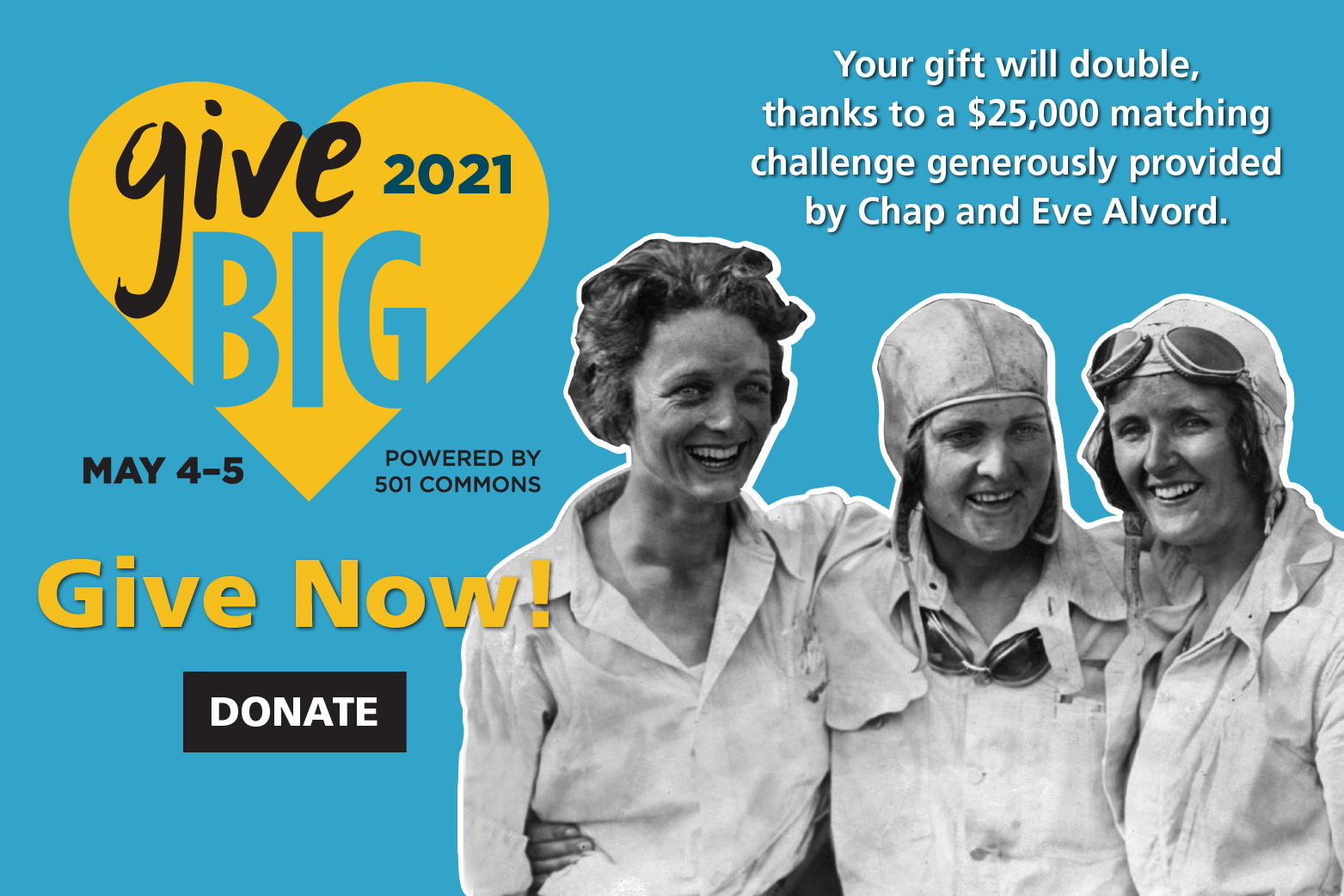 The Museum of Flight honors America's Veterans with music, ceremonies and a new exhibit featuring the Congressional Gold Medal. The events begin at 11:00 AM with an hour of patriotic music performed by the Boeing Employee's Concert Band, followed at noon with a ceremony featuring City of Tukwila Mayor Allan Ekberg, Tukwila City Councilmember Joe Duffie (who served with the National Guard for 31 years) and Adam Smith, Washington State Congressman, Ninth District. Keynote speaker will be Army veteran and Museum of Flight Volunteer Coordinator Carol Thomson. The events culminate with a special commemoration of a new exhibit of the Congressional Gold Medal.

At 1 p.m. Museum President and CEO Matt Hayes will officially unveil the Congressional Gold Medal. In 2015 this particular medal was awarded to the American Fighter Aces Association for the heroism of American fighter pilots who are distinguished as "aces" in combat. Several World War II Aces are scheduled to attend the commemoration. The Museum is the home of the American Fighter Aces archive.

The events are FREE to non-veterans with admission to the Museum.

11:00 AM – Musical Performance by the Boeing Employees’ Concert Band, directed by Alexie Girsh

Sponsored by the City of Tukwila