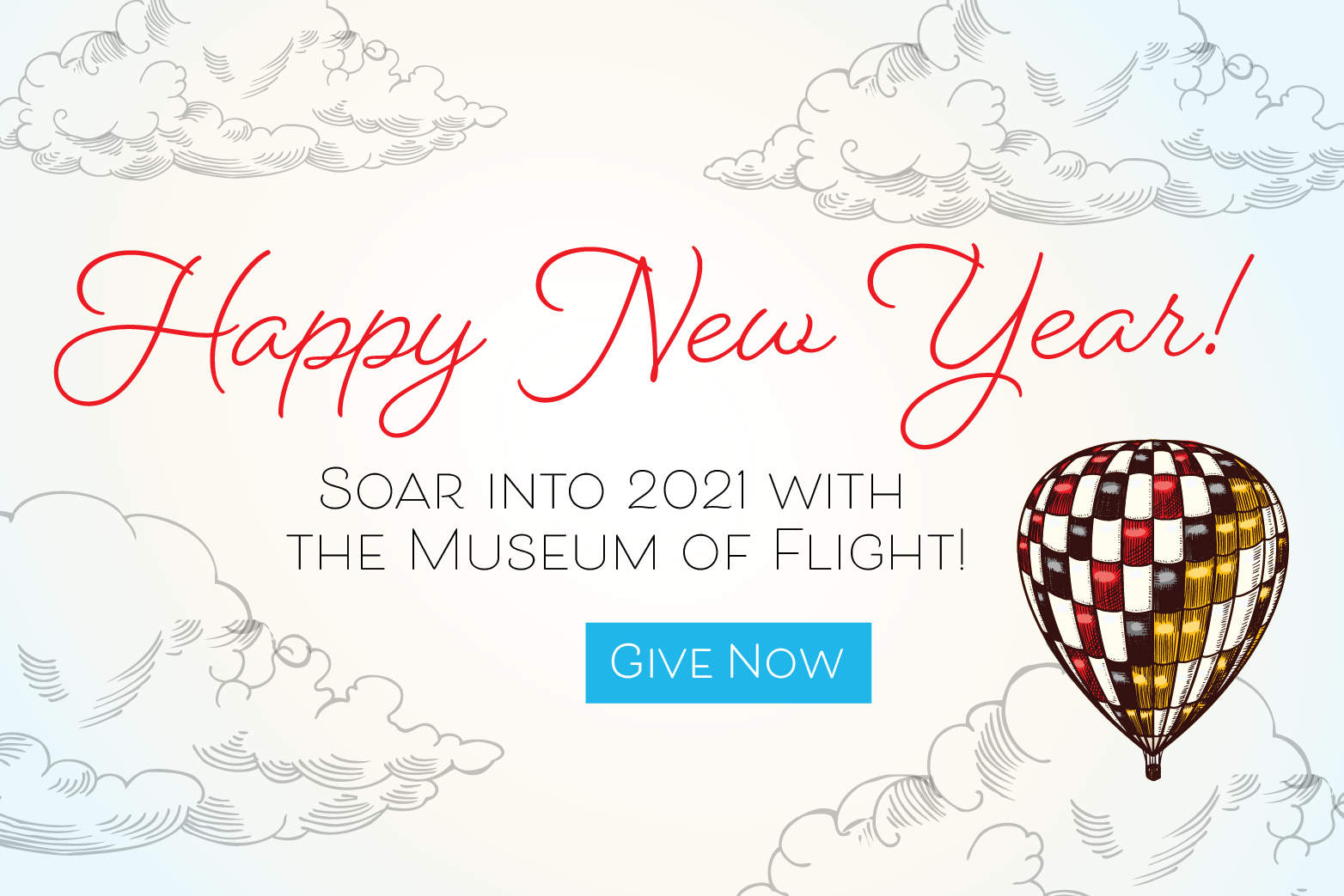 What happened on June 6th, 1944 saved the world. Allied Forces executed the greatest amphibious assault in history, turned the tide of the war and paved the way for the eventual destruction of the Nazi threat. Had Britain not held out, it would never have happened. Yet few understand why Normandy was chosen, or of the vast collaboration between the US and the UK and their many, remarkable special relationships.

Attend this 1-hour presentation as Steve Harper tells the greater story providing broad context through the lenses of both the British and the Americans, their incredible leadership, and the miracle of the Mulberry Harbors.

A video of the program will be available on YouTube in the coming days.

Registration is full.
A video of the program will be posted when available.