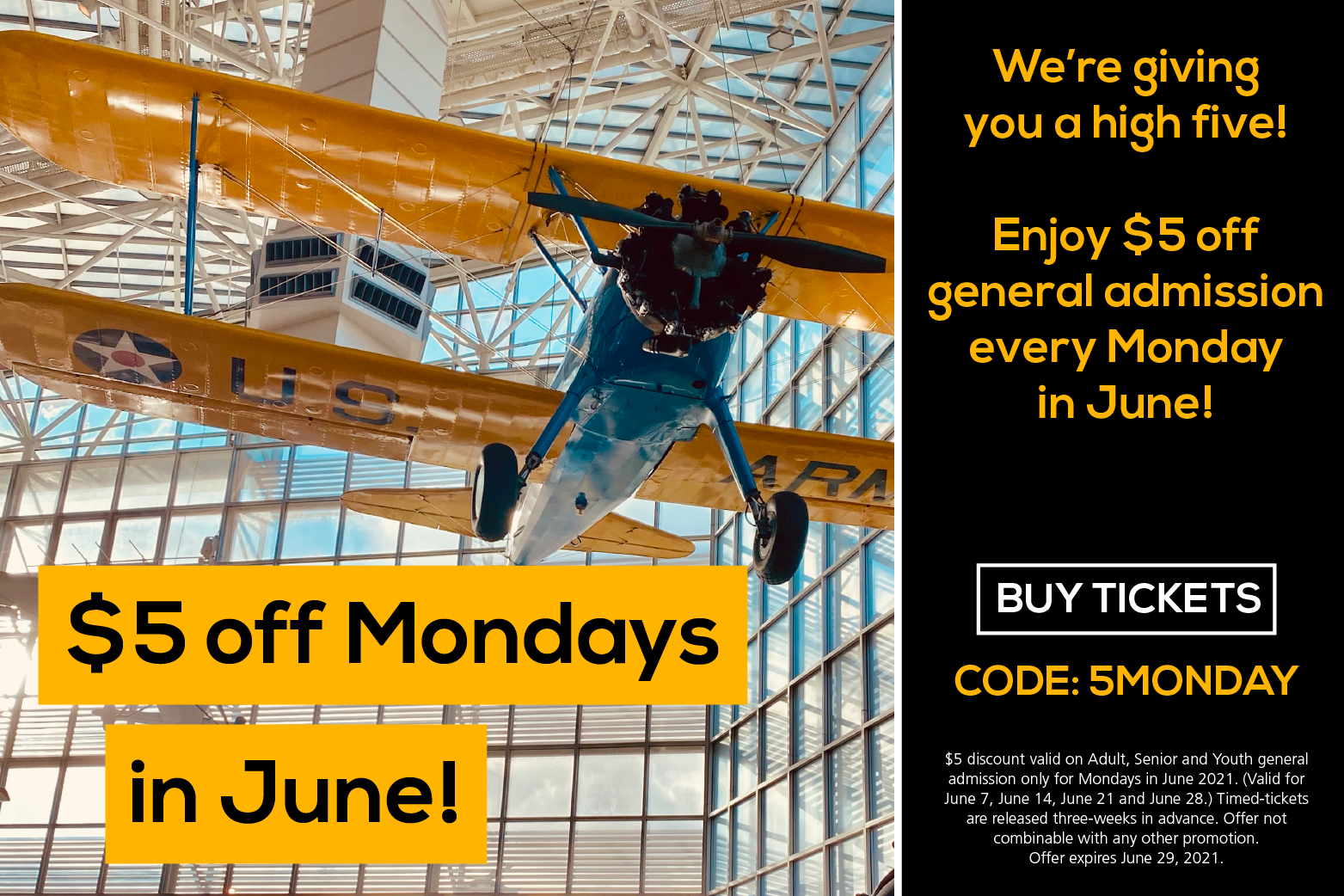 Following the stories of Robert Ricks, Helen Harder, Ben Small, and Sarah Davis, four LGBTQ+ people involved in military aviation in World War II, Sean Mobley, Podcast Host and Volunteer Coordinator for The Museum of Flight, draws on over two years of research and archive investigation to demonstrate that despite their purposeful erasure from the history books and their absence from museum walls, LGBTQ+ individuals played vital roles in the air war. Like any GI, they were willing to fight and die for their country, though that same country was developing new ways to systematically exclude them from military service and legal protection. World War II also served as a catalyst for developing a national LGBTQ+ identity which did not exist prior to the war. Using their four stories, this presentation connects to a wider history that will make you re-examine everything you knew about the American experience in World War II.

Content Advisory
This presentation includes stories of combat violence and death, physical, mental, and sexual abuse, strong language, and discussions of human sexuality.
About the Presenter

Sean Mobley is host and creator of The Flight Deck, the podcast for The Museum of Flight. Bringing together his formal academic training in history and media production and years of public speaking training, the podcast delves into topics such as combat aviation, building museum exhibits, conserving history that doesn’t exist yet, ancient myths and legends about flight, and of course the ever-popular space toilet. His recent live presentation audiences include the Smithsonian Institution, The American Institute of Aeronautics and Astronautics, The Museum of Flight, The GLBT Historical Society Museum & Archives, The Western Museums Association, and The Alberta Museums Association.

This event is FREE