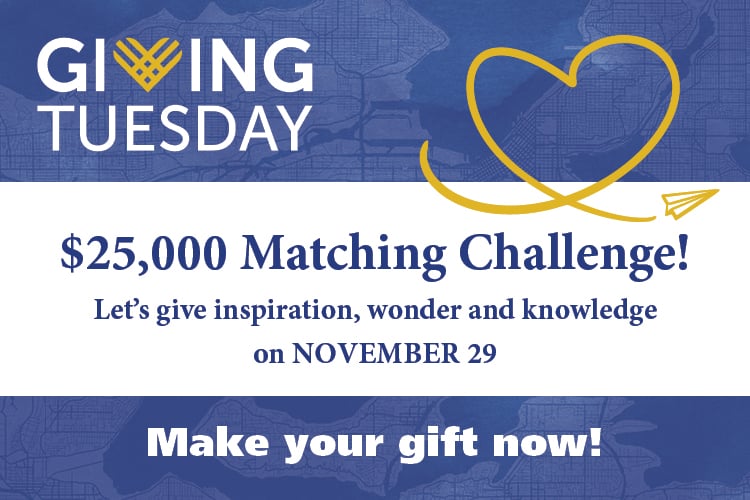 The Nazi Genocide of Roma and Sinti The Nazi assault on the Romani peoples of Europe that resulted in the death of more than half their population is often ignored. Roma and Sinti have long suffered persecution and violence, and they continue to be the targets of discrimination in contemporary Europe.

This program will start with a presentation and Q&A with Carol Silverman and Amanda Schreiber followed by the film screening at 3:30 p.m.

This event is FREE with Museum admission!


Amanda Schreiber is a Romanichal/Sinti researcher, musician, and artist. She launched and administers the first and only all-inclusive Romani and Sinti DNA project and genetic research team by and for Romani communities across the globe. Co-founder of the first official collective for Romanichals, Amanda is involved in linguistic and historical projects aimed at preserving and promoting Romani and Sinti history. In 2020, she served as a member of the field research team for the ground-breaking 'Romani Realities in the United States: Breaking the Silence, Challenging Stereotypes', a study from the Harvard FXB Center and Voice of Roma.


Carol Silverman, Professor Emerita of Anthropology and Folklore, University of Oregon, has done research with Roma for over 40 years. Her 2012 book Romani Routes: Cultural Politics and Balkan Music in Diaspora, won the book prize from the Society for Ethnomusicology. She works with the US NGO Voice of Roma, is a music curator for RomArchive.eu, and was fieldwork co-director for a recent survey of American Roma conducted by Harvard University.